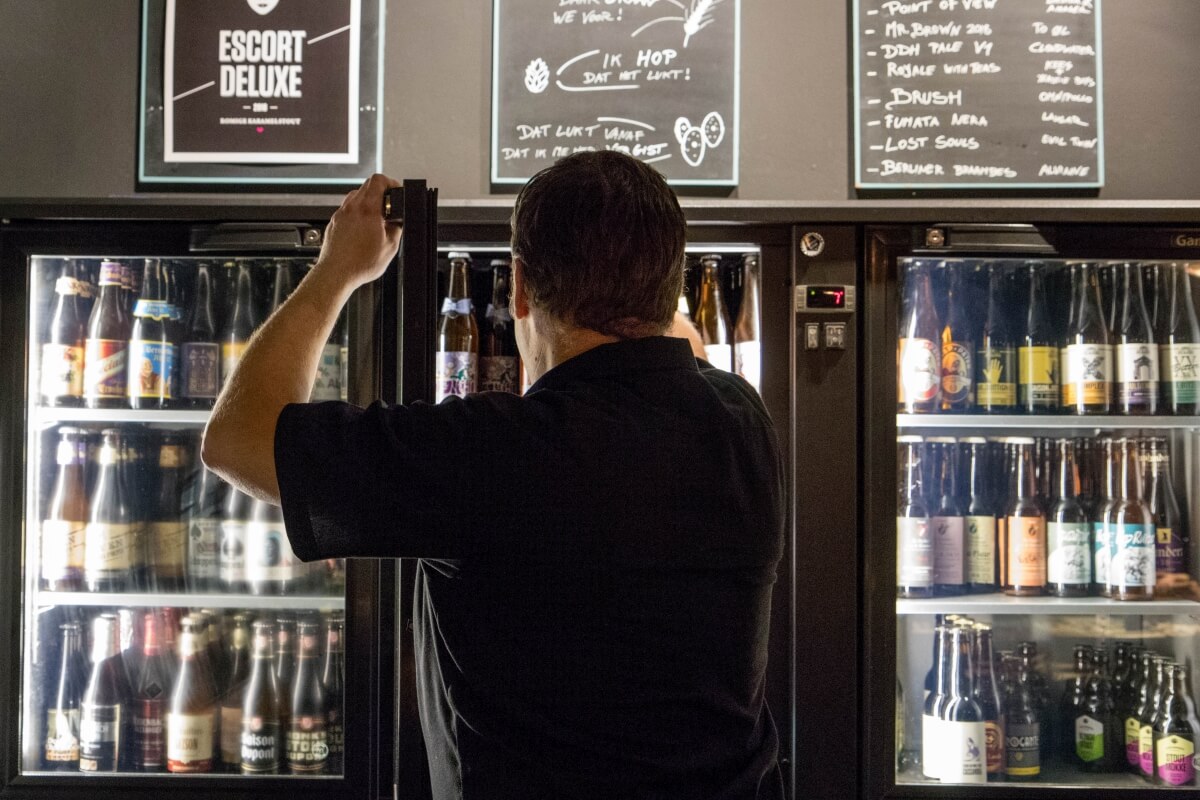 Beerlovers Bar in Antwerp isn’t located in the most popular neighborhood in town (that distinction goes to the area near the Groenplaats) but it’s worth taking a detour to this craft beer bar that opened in 2016. The modern look and feel of this establishment is clearly visible from the surrounding windows.

It’s the Friday night of the Billie’s Craft Beer Festival when my friends and I visit Beerlovers Bar. It’s not  too crowded yet or perhaps it’s because of the Festival it isn’t that crowded. Whatever the reason may be we head inside and find some seats.

A look at the weekly changing menu tells us that there’s plenty of choice for every fan of craft beer. From the Belgian Alvinne to American Evil Twin, sours, stouts, barrel aged, IPA’s from the US that are less than a week old. The prices are fair and the beers are fresh, what else can a beer geek desire?

The owner Ben Floren tells me that he flew the IPA that I order (Mosaic Juice by Kings Brewing) in to get it extra fresh. He takes his time to explain the details about every beer that I order. Behind the bar is a record player playing 80s, 90s en 00s rock, but not too loud to have a conversation.

My friends and I had a great time here. There’s so much choice in beer, the service is great and personal and the look and feel of this bar is exactly what I want out of a night out. I will definitely try and visit this bar every time I’m in Antwerp. 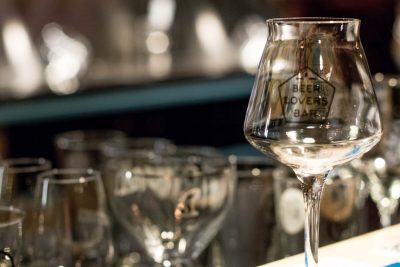 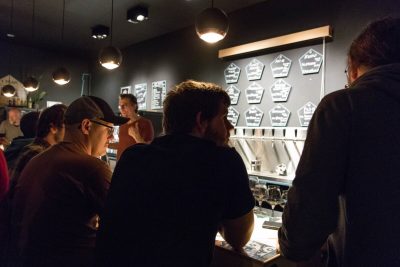 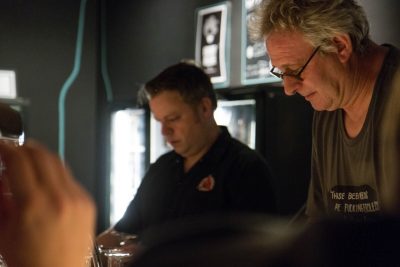 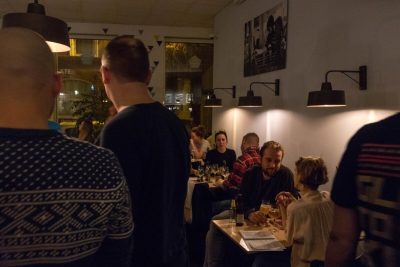 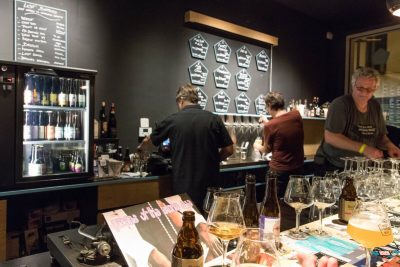 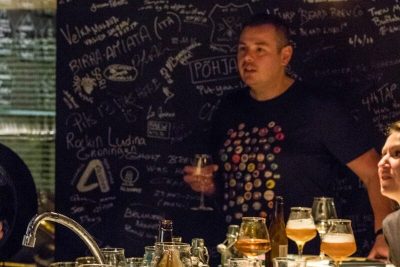 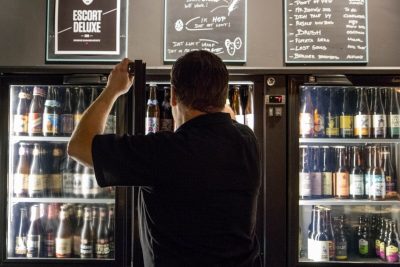 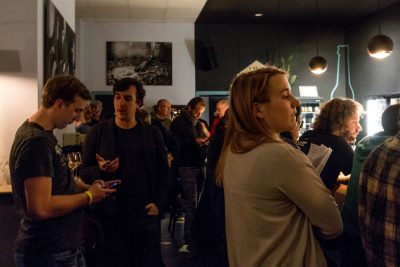 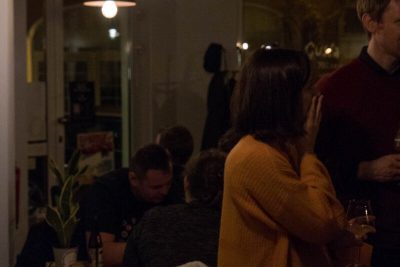 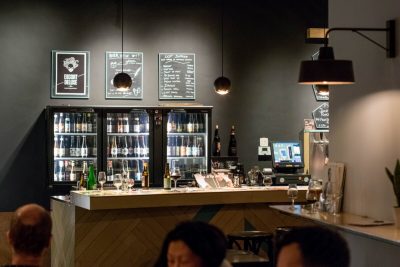 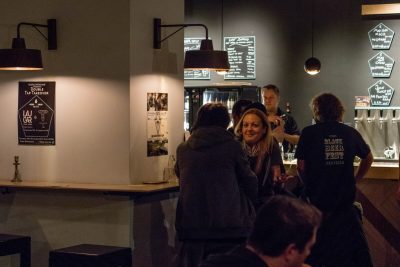 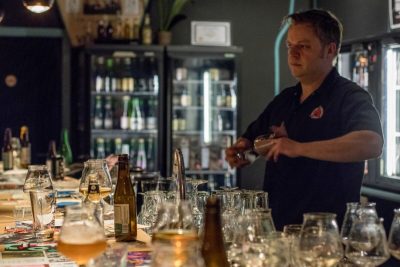