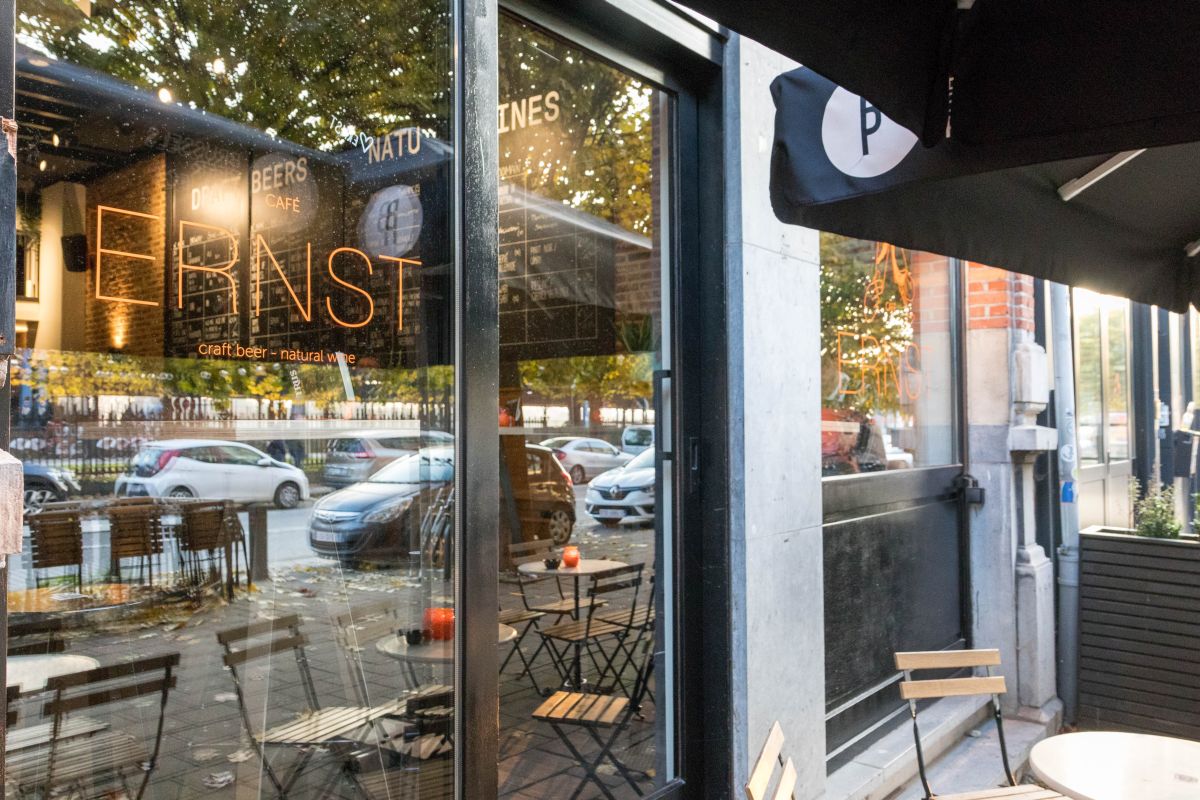 I found another couple with a craft beer in Antwerp. Curiously enough also one that focuses on beer and natural wines! Now I wonder if there are even more? In this case the couple’s names are Lien and Diederik and their establishment’s name is Café Ernst. Another quite new addition to the city of Antwerp.

As usual I’ll start with the owners. Their names are Lien and Diederik. Of the two Lien is the one with craft beer and bar experience. Which jobs? Well, she worked in sales for Brussels Beer Project, a modern brewery from, you guessed it, Brussels. One of the bars she has worked at is actually Billie’s Bier Kafetaria.

Diederik on the other hand has mainly worked in logistics, for example at Railtraxx. He is the one with the interest in natural wines though! That was even the case before they got together.

A couple that wants to combine natural wines and craft beer? It sounds a lot like Station 1280, right? Well, yes, there are a lot of similarities and the two couples know each other as well. They just happened to have the same passions. They actually supported each other during COVID. They still do actually! For example, they buy some of their beer together and in the future they might do the same with the wine.

When Lien and Diederik wanted to open up their bar in September of 2019 they actually wanted to call it Ernest after the street in front of it, the Ernest Van Dijckkaai. However…it turned out that another venue in the city already had that name. So, they shortened it to Ernst which is actually a translation of the English word ‘earnest’ as well which in turn looks like Ernest. I like the linguistic layers here.

They didn’t start at the current location though, they started a little bit down the street. There were future plans too. They wanted to move the bar to its current location at some point and keep the old one as a bottleshop. There were some shenanigans with the landlord and that fell through and they ended up having to move to the new location a lot quicker than planned and abandon the bottleshop idea for now.

I’ll start off with what’s not actually the interior and that’s the outside seating which allows for about 20 people to enjoy their beer in the fresh air. I thought the road in front was a bit too loud and busy to be enjoyable but that was just one moment. I don’t know what it’s like every day.

The interior looks quite industrial with high ceilings, a raised platform and a wooden bar. A big eyecatcher is also the huge beer menu on the wall. I did stay till after dark and that really helps with the atmosphere if I’m honest.

I didn’t get to try any of the food but…there’s a kitchen! It’s a menu that mixes classic and modern bar food, both hot and cold. I don’t see any full evening meals on there right now but who knows what’ll happen in the future. Ok, perhaps the spaghetti is a full meal.

They also have ‘guest chefs’ in the kitchen from time to time. Yes, I’m talking kitchen takeovers. Just a month after I was there they were planning a pizza night.

The beer and wine

Let me finally get to the main attraction, the reason you and I go to a place like this: the beer. Lien and Diederik don’t go for the most exclusive beers all the time. There has to be a balance on the menu between price and quality. Are there expensive bottles on bottle, can or tap? Well, yes, sometimes. In general, though you can also find some classic Belgian beers on the menu.

That doesn’t mean they go for the obvious all the time. The pilsner for example is from De Brabandere which is not part of any big international concern. They also provide Siphon on a regular basis as the only bar in Antwerp, at least when I was there in November 2021.

Other than those two breweries there are always at least 2 IPAs available as well as a stout and a sour. So that means there’s a reasonably priced beer in those major categories for you to drink. What’s reasonable? Well, the goal is never to ask for more than €8 per glass but quite a few are under €5. All of these get poured in their own glass.

Storage is cold and I don’t just mean up top. Anywhere beer is stored in this establishment is chilled or naturally cool (like the cellar).

You know what kind of weirdness also happens sometimes? Wine on tap. No, not just cider although that happens too but I mean actual natural wine. That is a bonus on top of the wine list though, that which Diederik is so passionate about. I did try one, it was nice. If you like gueuzes I think you might appreciate natural wines. There’s quite an extensive menu!

I didn’t spend enough time here if I’m honest. Oh, I was there for a few hours but I can see why they get such a mixed crowd. Some visit for the beer, others for wine. With so much to choose from I would gladly drop by here on a regular basis. If I lived in Antwerp. Which I don’t. Too bad for me. 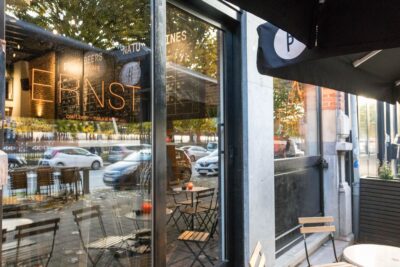 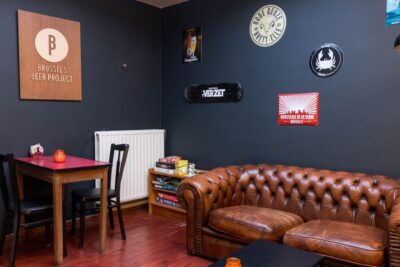 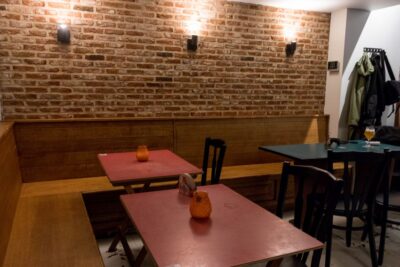 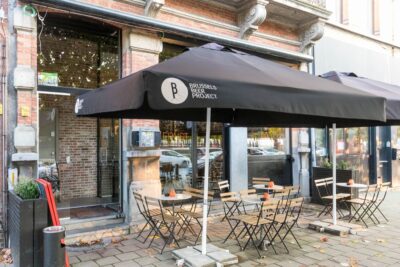 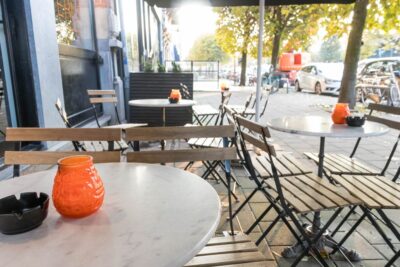 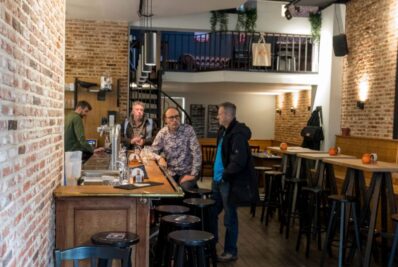 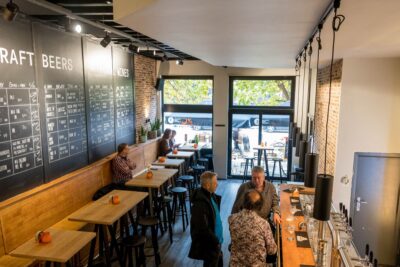 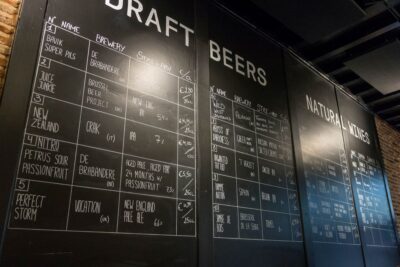 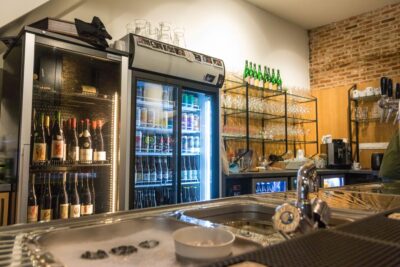 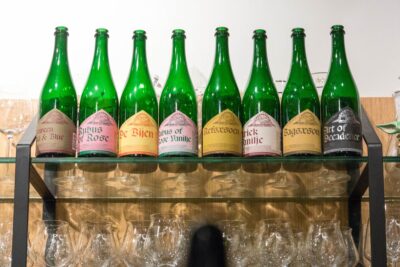 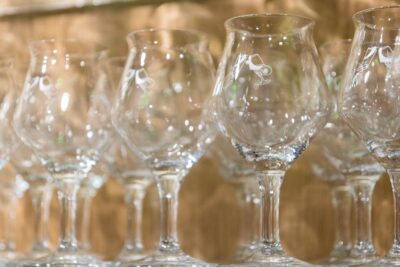 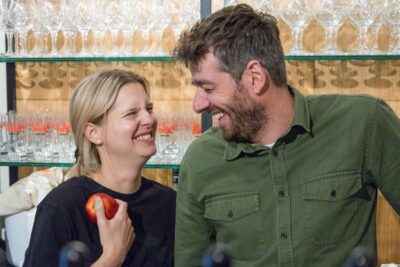 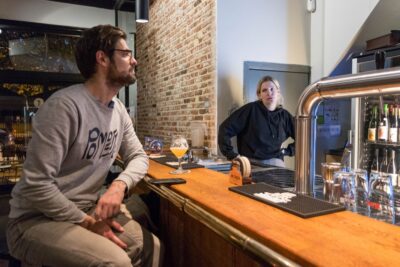 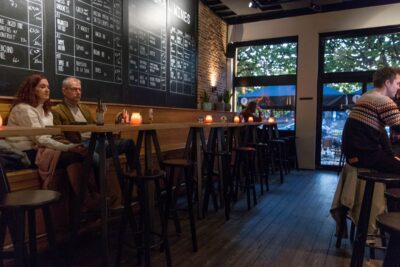 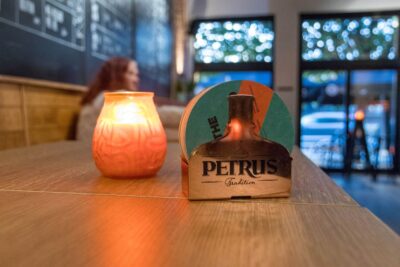