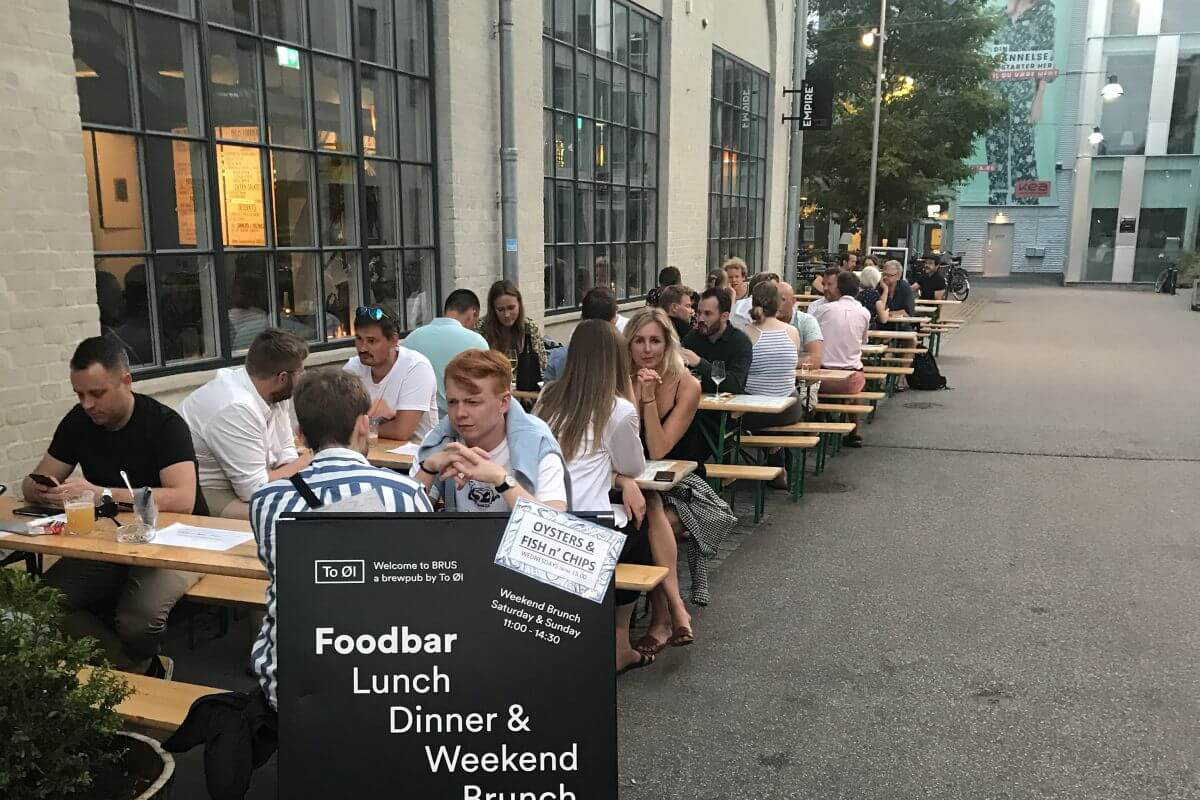 BRUS is a brewpub, restaurant and bottleshop owned by the brewery To Øl. It’s situated in the middle of the cool district of Nørrebro, right next to an array of excellent restaurants, cafés and the Empire Cinema. It’s a very lively neighborhood all week long and a perfect gateway to the numerous craft beer bars and brewpubs in Copenhagen.

The bar and atmosphere

What used to be an old locomotive factory now holds no less than 19 fermentation tanks, foeders, and a barrel project full of…well…barrels. It also doubles as the decoration for the brewpub. The style of the bar is modern and Nordic, and the simplicity of that plays well with the steel tanks and huge industrial windows. There’s also outdoor seating which actually really give soul to the neighborhood. The atmosphere, in general, is very vibrant.

The bar has 32 taps with mainly in-house brews as well as cocktails from Mikropolis, also blended and mixed at BRUS. You can also buy beer to take home because integrated into the brewpub is a bottleshop. It holds a huge variety of beers from BRUS (or To Øl Cph as the beers are now known) and To Øl City as well as Mikkeller and other Danish breweries. Every last Saturday of the month they arrange a tour of the brewpub as well as a tasting.

To Øl has been on the scene since 2010, initially brewing the majority of their beer at De Proefbrouwerij in Belgium. In 2016 BRUS was opened, so as to have an outlet of freshly brewed local beer and in 2019 the brewery took home their entire production as they opened in huge facilities in Svinninge and named the old ketchup factory, To Øl City. If you’re on the lookout for great core range beers form To Øl, let me recommend the following:

The restaurant offers a great variety of foods. Whether you’re just looking for a small snack, a burger, or even some finer dining, BRUS has it all. During weekends they have an excellent brunch menu as well.

There’s one event in particular I want to point out and that’s their fantastic “maternity bar”. BRUS invites mothers and fathers on leave to come join the fun. A unique initiative, that really shows how much they care about their community. In turn there is a lot of local support for this brewpub. 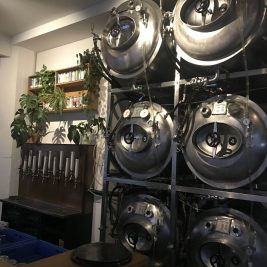 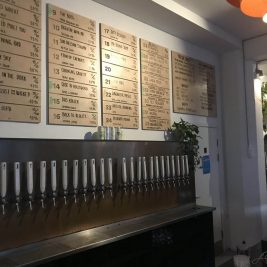 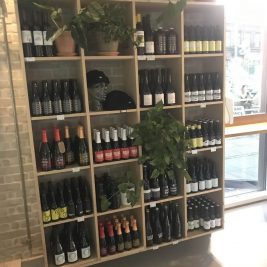 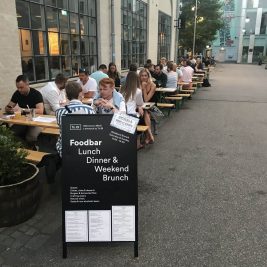