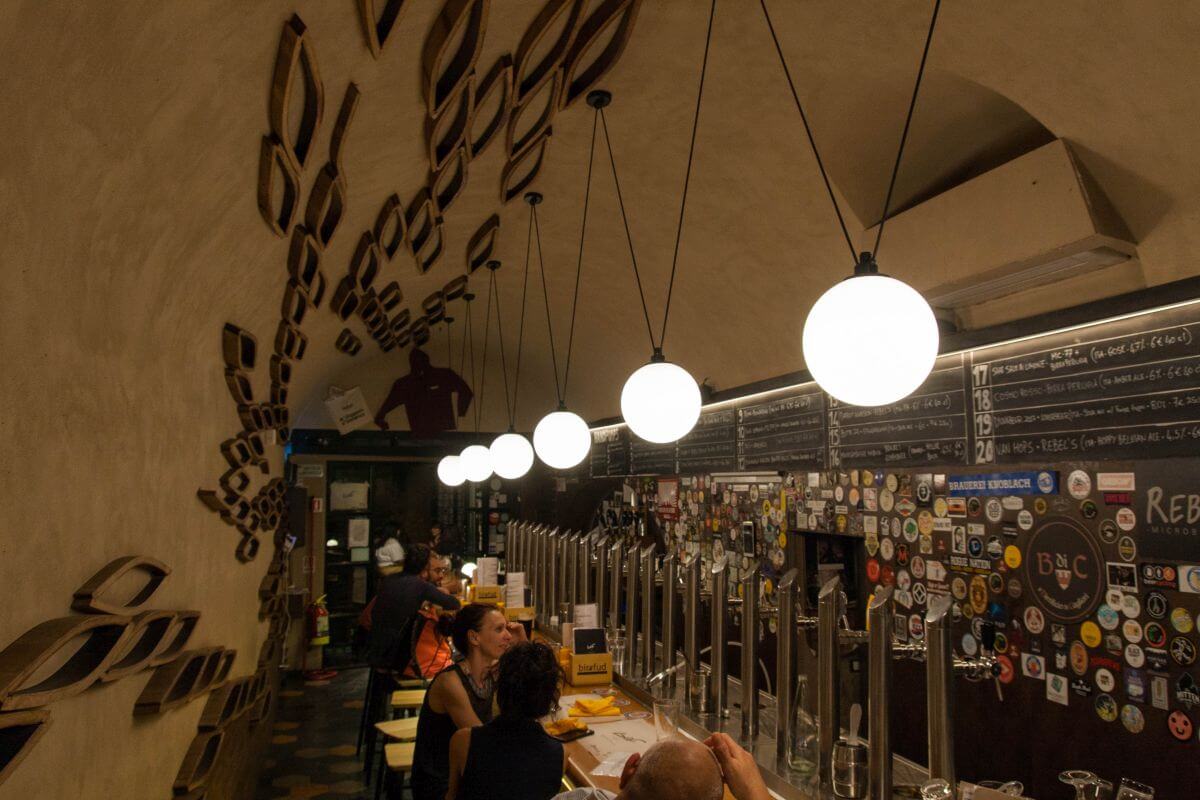 Trastevere really seems the place to be in Rome as far as craft beer goes. There are several craft beer bars in this lovely neightbourhood and the first one I visited after arriving in Rome was this place, Bir & Fud.

This is one of the three places owned by Manuele Colonna, the other two being the famous Ma Che Siete Venuti A Fà and Be.Re. Located just across the street from Ma Che it’s the ‘higher class’ of the three, offering full meals to their patrons as well as beer.

I didn’t have a large dinner here, just a snack but it was tasty and the food I saw the other patrons eating looked good as well. The beers on tap rotate frequently, almost daily so it’s a place worth coming back to during your stay in Rome. I personally like sours and it seems the Italians share this taste, there’s always at least a few available among the 15 taps it seems. I didn’t see any bottles but their Untappd menu claims there are some good (but expensive) ones. Guess I just missed them but I was there for the tap beer anyway.

Bir & Fud in general is a good stop if you love beer and get some decent Italian food. I recommend it! 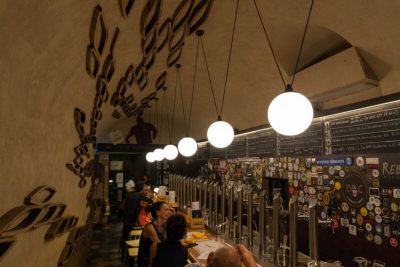 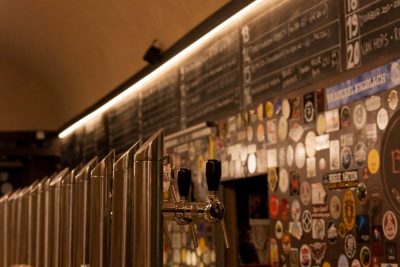 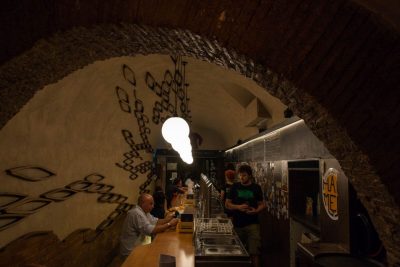