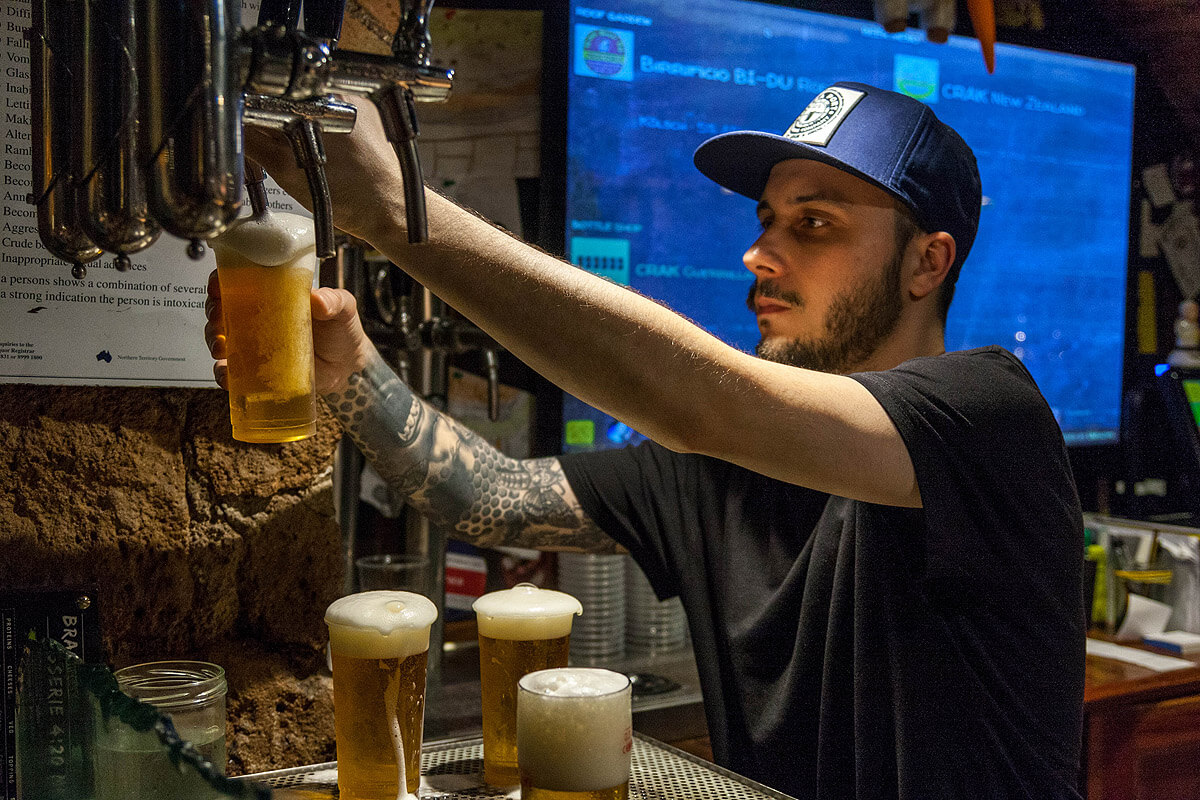 In Trastevere just off the beaten track near Porta Portese you find Brasserie 4:20. When I visited this craft beer bar it was very crowded here and most of them were Romans. A place visited by locals should be good right? The main reason for the big crowd though was because of a band called the The Pischellis that was about to perform.

Even with the large amount of Italians in this place I still managed to get a seat at the big bar with a very interesting system (you can see it in the pictures). It’s an impressive centerpiece for an already big bar.

The Pischellis play musical covers of well known songs. I heard at least some David Bowie and Madonna. The lyrics are original though and in Italian. The helpful couple next to me that they are a local band and they sing about stuff that is typical to Romans and someone that’s not from the Eternal city might not understand the references. They are clearly popular though, the place was completely packed!

Live music is nice of course but I was here for the beer. The list mostly offered IPAs and honestly, a little more variation would have been appreciated. Still, some decent beers on tap and like every craft beer bar they change regularly, I might have just been unlucky that there wasn’t much variety this night or perhaps it was because it was Summer and a lighter, hoppier beer fit the weather better.

Since I actually just ate before at Birrifugio Trastevere I didn’t eat here so I can’t say anything about the food. I wasn’t about to order any snacks either (if they have them) with this huge crowd, the staff were very busty as is.

How busy it was showed in the service though. Paying by card was troubling this evening though and unless you are ‘rude’ it’s hard to get some service. I know this is part of Italian culture but when you take my empty glass away it’s not that hard to ask if I want another drink. Waiting 15 minutes to get attention so I could pay my bill wasn’t great either.

Didn’t get around to giving this place a second chance but I suspect it might have been a better experience on any other night. Perhaps you can tell me how it is on a less hectic night? 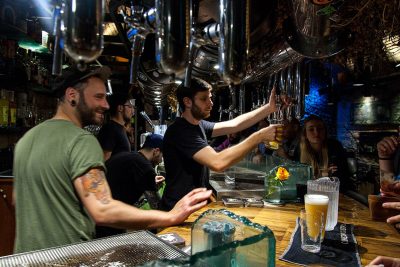 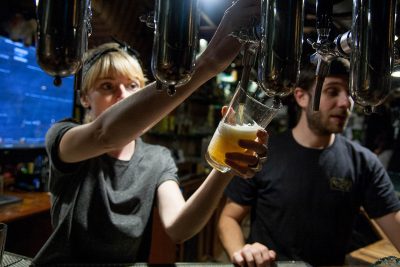 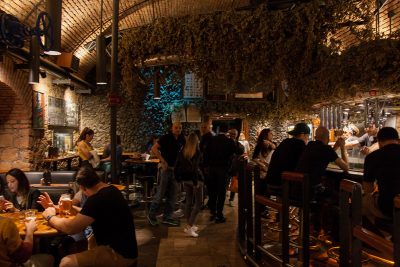