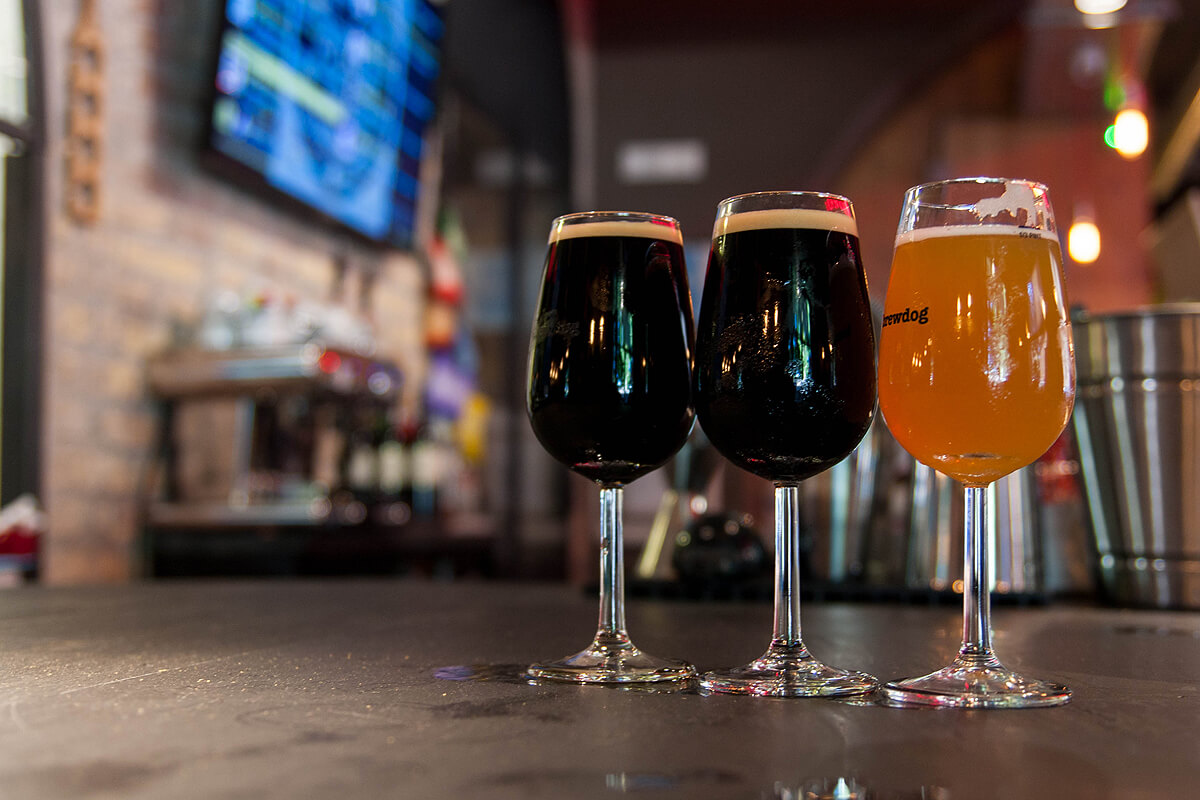 Brewdog isn’t Italian but this Scottish brewery does have bars in several big cities around the world, Rome among them. The location is pretty much perfect, right next to the Colosseum so you can go here before or after a visit to this must-see monument. In my case I had lunch here before going on a tour, eating a big hotdog while trying some of their beers.

How was that hotdog? It was fine, not the most amazing food in Rome but decent nonetheless and same can be said for the beer that accompanied it for lunch. I had a tour to go on though which was awesome. The guide from Walks of Italy was very knowledgable, entertaining and since he was American spoke English very well which made his stories easy to follow.

This isn’t about me telling you how my experience seeing the Colosseum and the Roman Forum was (you can see some of those pictures on my instagram though). It’s about beer and Brewdog in particular so you can see it coming…I returned here after my tour.

This time I took a beerflight to try more of the beer on the 20 available taps. Most of them are filled with Brewdog beers but they have some Italian guests as well. I had both and I was lucky that my discount applied to both (I get that as a shareholder in the Equity for Punks program).

While I enjoyed my various beers I struck up a conversation with an American teacher who just arrived in Rome and was looking to push himself so he could get over his jetlag as quickly as possible, a tactic I both use and admire. He left after a bit and when I finished my flight I decided it was time to start walking to the city center and shoot some more photos on the way.

Was it the best beer I had in Rome? No, but Brewdog does still make some solid beers and the location alone is worth visiting it for. 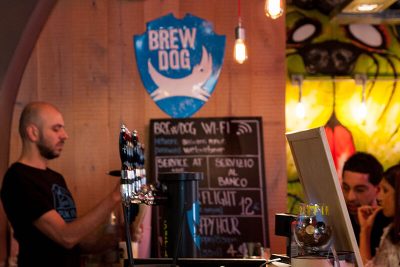 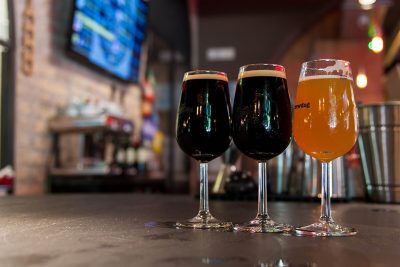 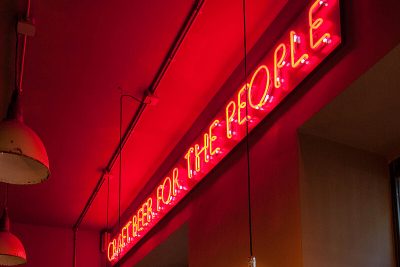