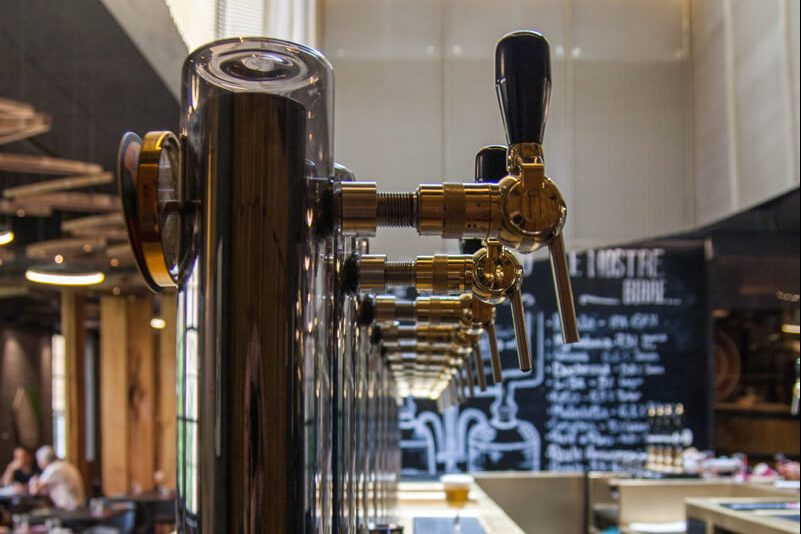 What to do before or after you visit the Vatican? All that holiness can make a person hungry and/or thirsty, that’s for sure! In comes L’Osteria di Birra del Borgo! It’s near-ish to the Holy City and they have craft beer and food so seems quite perfect. Time to tell you more about it!

This is a bar that’s part of a bigger brewery, namely Birra del Borgo, which in turn is part of AB InBev nowadays. I know, that doesn’t make it sound like craft beer anymore. It does make it clearer why this bar/restaurant is so big and decked out beautifully, there’s some money behind this place! That does make the ‘Osteria’ monniker a bit deceptive though, most people have a small locally run Italian restaurant in mind when they hear that term.

I actually came here for lunch before getting my religious iconography on, something I wasn’t the only one doing there. It’s all about the location! Food was fine but I didn’t have a large appetite that day so I didn’t eat much so can’t say a lot about the food. The more extensive lunch some other people were having looked pretty good though!

Beer wise it was possible to do a tasting so I chose the three house beers they had on tap and an Italian Saison. The house beers are worth trying because those are the ones you can’t get from Birra del Borgo anywhere else. They are brewed on the premises and the bartender seemed to know a lot about how they were made. Either he did his homework or he’s one of the people involved with the brewing at this place.

I had a tour to catch though so I didn’t go beyond my lunch and trying these beers but it would be worth trying out this place for dinner when it’s (hopefully) busier. 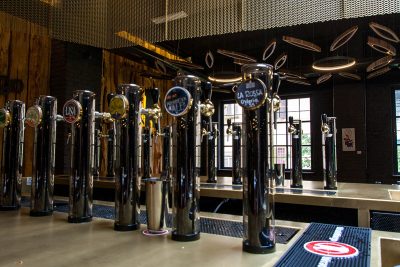 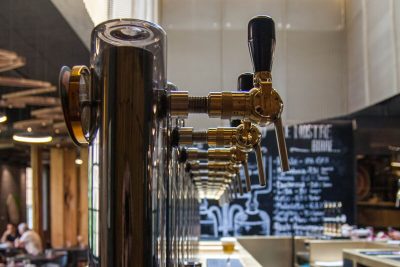