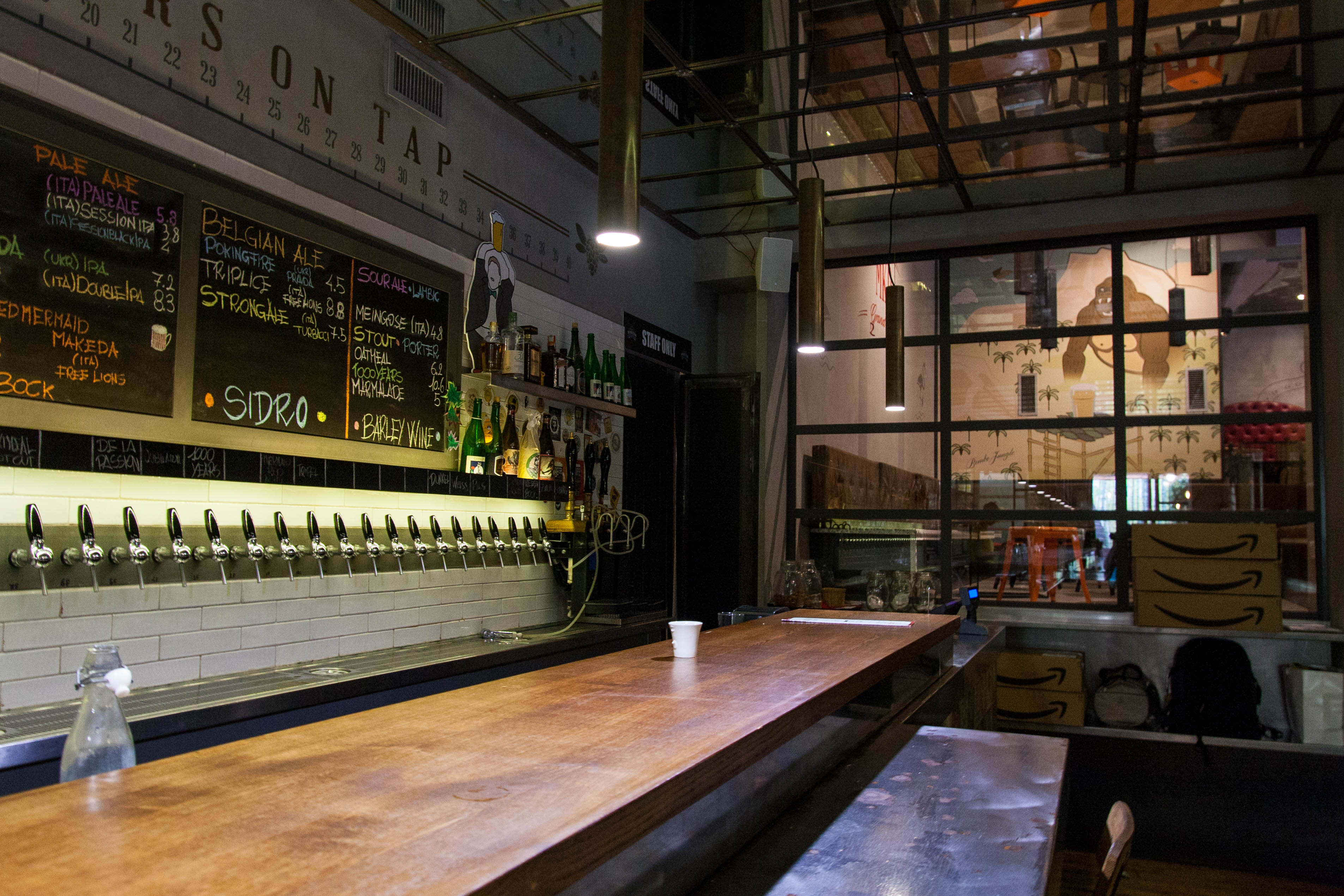 Queen Makeda was the famous Queen of Sheba (as mentioned in the bible and other historical texts) and in Rome there’s a bar they named after this regal woman. I’m not sure why but they have craft beer which was reason enough for me to visit this bar, Queen Makeda Grand Pub.

I had been walking for quite a while from Trastevere to the top of the Aventine Hill so I could photograph the Aventine Keyhole. Yeah, that was the reason. I’ve told you before that I’m a bit of a photography geek besides being a beer geek! Since it was a hot day I could really use some lunch and a refreshing beer.

Queen Makeda is a big place but it’s not located near a a major touristic hotspot which leads to it being mostly visited by plenty of locals. This also unfortunately meant two other things: they are closed for a few hours in the afternoon so I had to hurry a bit and the bartenders didn’t speak English that well.

In the short time I could spend there I did the usual stuff and it’s time to tell you about it, starting with the decor. The decorations at Queen Makeda are quite tasteful in my opinion and if you want to have a table with your own tap this place has you covered. I presume these are popular during weekends.

I found their lunch menu a bit disappointing. It doesn’t really feature Italian food but I guess that’s more for the locals. They might actually want a break from the usual fare. The quality of the food was fine though.

Unfortunately they don’t offer beer flights so I just had to order the beers I wanted to try. With 40 taps that’s a tall order so I had to be picky. Among these taps they have two housebeers which I of course had to try. They were…mediocre.

I wish they weren’t but they were and a lot of the other beers they had fell into the same category. Of course I wasn’t able to try all 40 so I’m sure there were good ones among them, I just didn’t get to try them. I also didn’t have a chance to come back here so I could take some more time so who knows, they might have some amazing stuff! 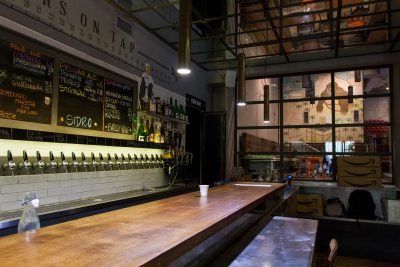 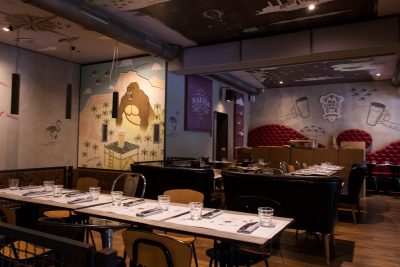