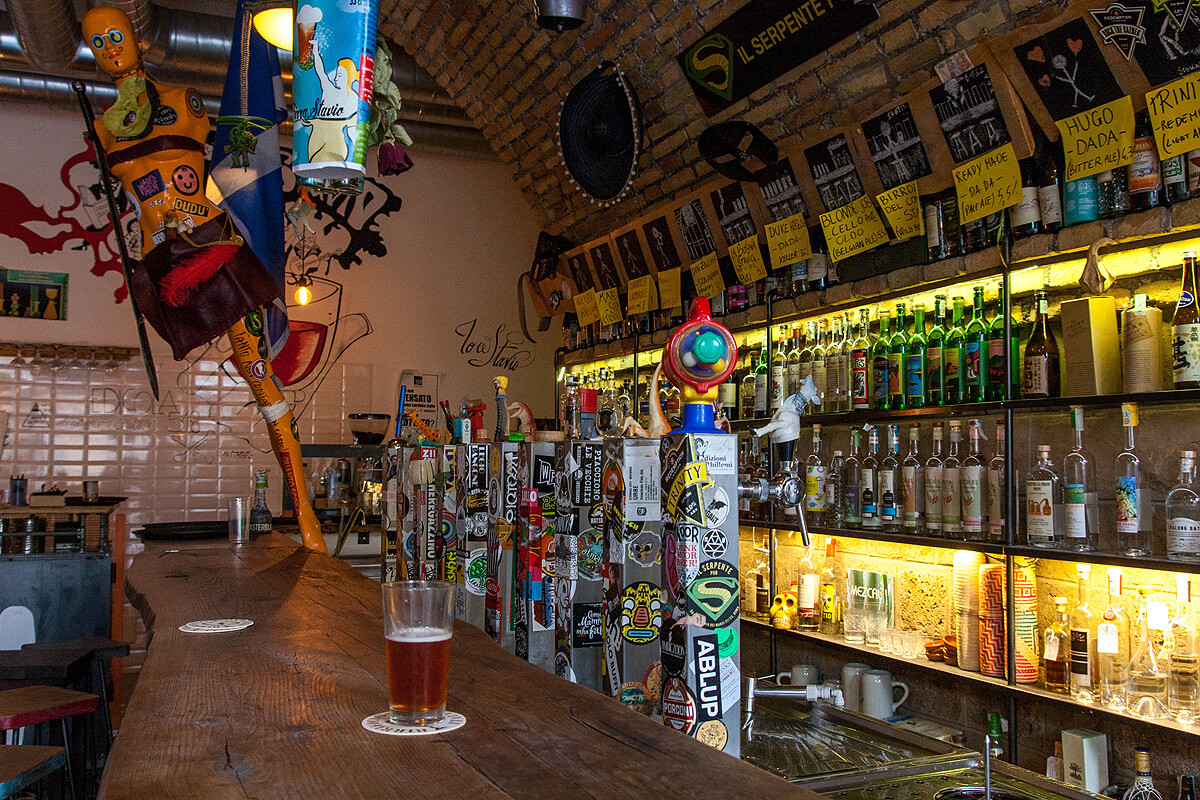 Stavio isn’t near any big tourist hotspots (closest might be Centrale Montemartini which I visited before going here) but this bar is worth the detour for any craft beer geek. To reach it you actually have to go down a slope next to the road to reach a little corner of Trastevere which only gets visited by locals. As a matter of fact there were no tourists there during my visit, just me.

The place is decorated with bottles and the taps are topped with quirky toys like a plastic dinosaur. That dinosaur is the real star since it’s the tap with the pilsner on it and gets used the most. I came here for their own brews though and that did not include the  pilsner.

Stavio doesn’t have it’s own brew installation. Instead they rent space and come up with recipes, a common practice among the smaller craft beer makers. They do come up with the recipes of course and some of them are actually quite good

Personally I thought their Belgian tripel called La Martora is top notch and a 2 year old version on bottle was even better. Other than their own brews they have several guests on tap and a fridge with bottles so anyone can find a beer here to like.

They serve food here too but I didn’t have any so I can’t say anything about it. In general I think Stavio is worth the detour and deserves more recognition in the Roman beer scene. 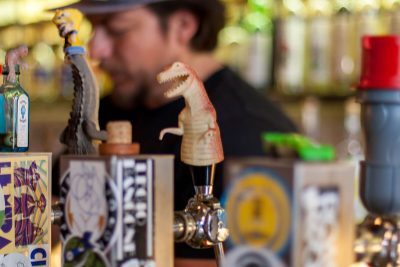 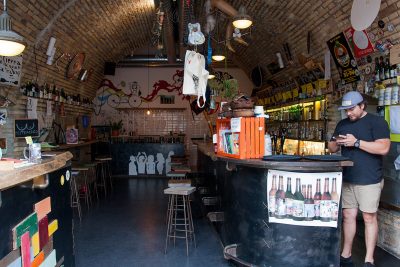 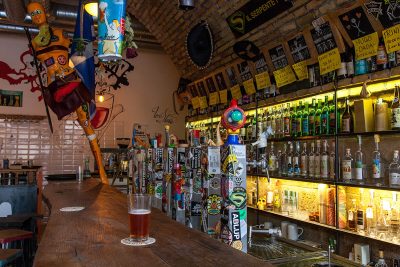