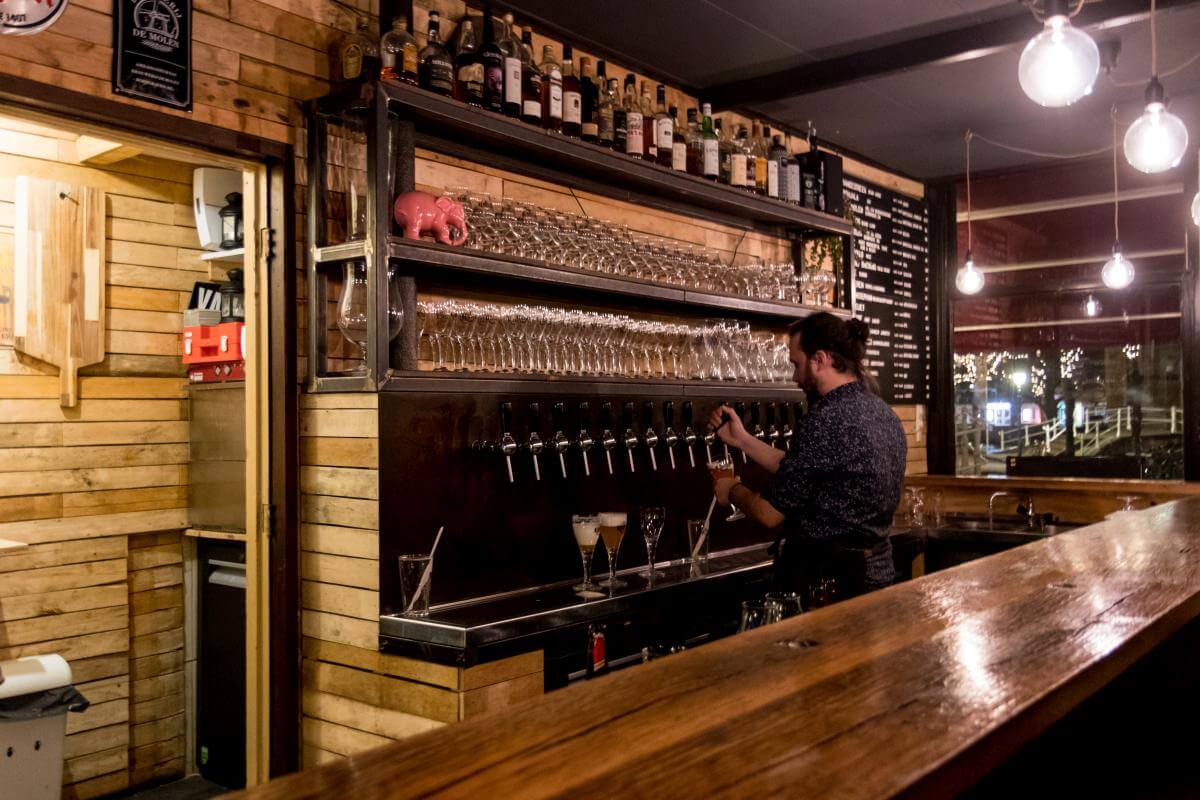 This article is long overdue to be honest. I took the pictures of the place last January and I talked with one of the owners a few months before that. I’m talking about Het Klooster in Delft. Whenever I’m in Delft I visit this place and honestly, it might just well be my favourite bar in this city. In a city that has a lot of beer history that’s quite the accomplishment!

So what’s the story behind this place? Well, let’s start that ‘klooster’ means monestary in English and until 2017 it was a bar that called itself a ‘trappistenlokaal’ which means yes, it specialized in Trappist beers. Unfortunately I didn’t visit the bar during this time so I can’t compare the atmosphere between the old and the new. After this the owners of bottle shop Flink Gegist and competing craft beer bar Doerak (which is just across the canal) Marijke and Jasper bought it and the neighbouring building to expand their little beer empire.

Why did I decide to write first about this youngest apple on this hoppy tree then (is that even the correct metaphore? Doesn’t matter, I’m sticking to it!)? Well, because it’s my favourite bar in Delft like I already mentioned. The others will follow in due time, I’m sure of that.

Now, let’s get talking about the actual bar and the beer. There are fridges with beer on bottle (especially check out the one by the door, it often has some of the rare stuff in it) but the main attraction are the 20 rotating taps. Well, most of them are rotating but a few like a pilsner are just always there. Still, with so many taps it’s easy to come here on a regular basis and always find something new to drink. That is actually the reason why I love this place!

The beer isn’t that expensive either, the owners really try to make them as affordable as possible while still running a profitable business. The brews from tap are available in normal glasses but during my last visit I discovered that smaller glasses are also possible. I didn’t know! Beer flights aren’t possible (yet) but with ordering small glasses you can basically select your own little tasting.

What else is there to say? Delft is a lovely city with canals and when the sun is out you can enjoy a good beer near one. Go visit! 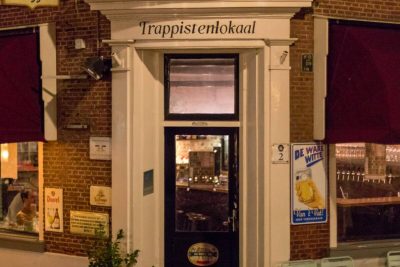 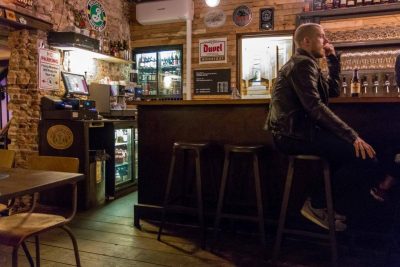 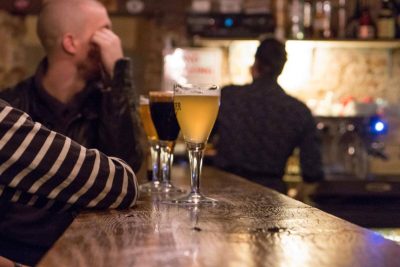 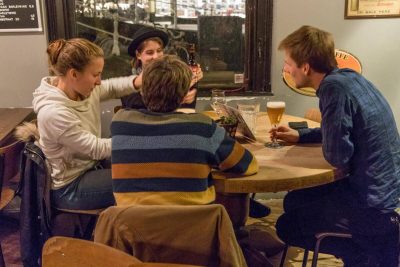 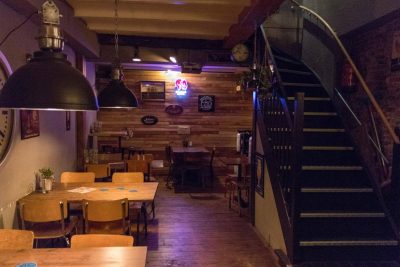 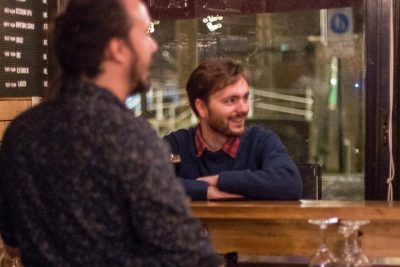 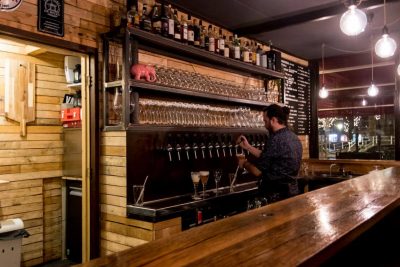 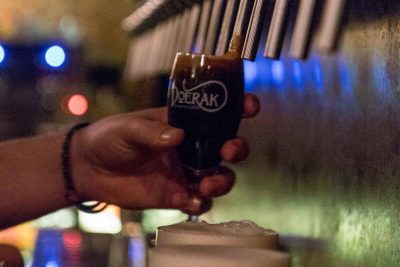