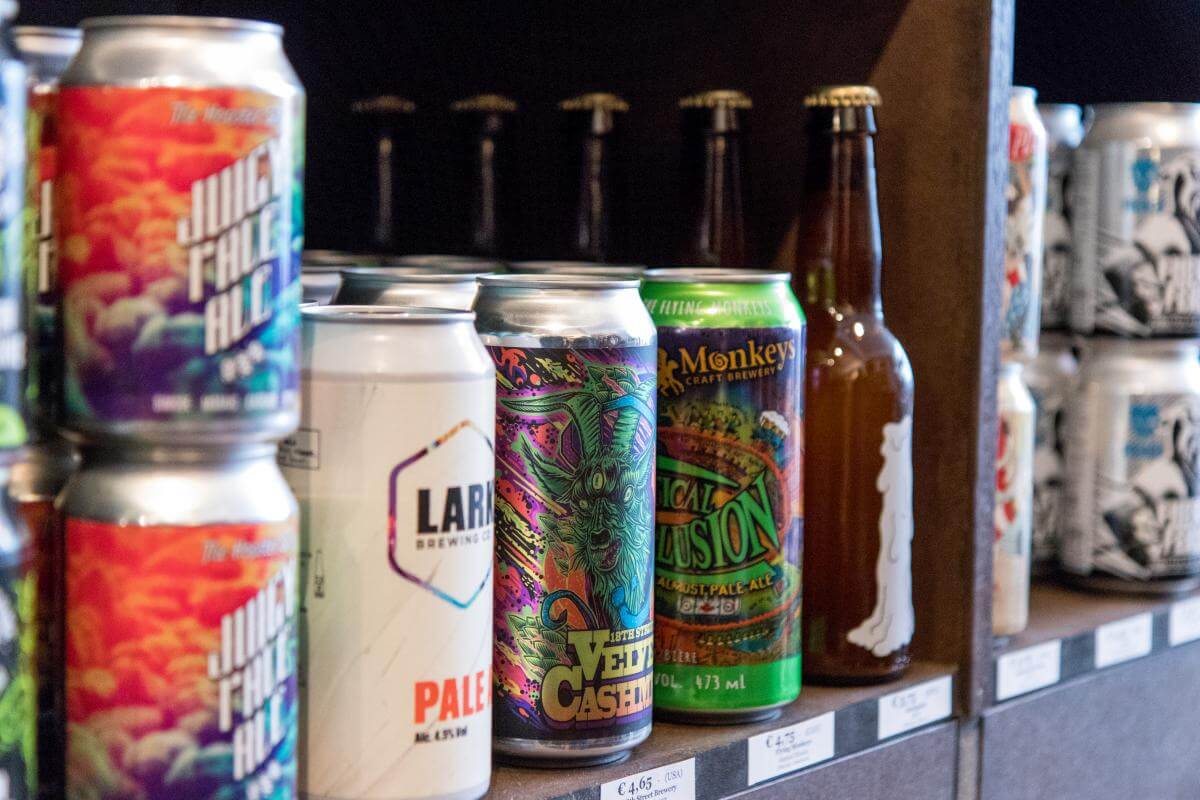 By now it seems like every city has a little beer empire in it. I’ve seen it in Rome, Delft and now in Leiden. Which place am I talking about? Craft & Cans, a bottle shop that focuses on craft beer in cans. It’s pretty much in the name. It’s siblings are Lemmy’s Bier & Whiskycafé, Het Stadsbrouwhuis and a wine bar across the canal called Proeflokaal 1574.

The closest of these fellow locales is Het Stadsbrouwhuis. There is actually a narrow internal passage between the two and from outside it’s just around the corner from this big craft beer bar. The space is shared with a charcuterie which isn’t owned by this little empire but they work together on tastings from time to time.

The shop opened in December 2017 does most of it’s business online but at the time of writing the webshop is temporarily closed. I don’t know why but I presume it is just that, temporary.

The collection changes a lot but they do take care to sell and promote local breweries if they release a special beer. The one thing they don’t sell is Belgian beer. Craft & Cans is also a Fresh and Fast dealer which is something that Uiltje from Haarlem is doing. They release a new beer every two weeks and it gets delivered to the stores immediately, all the while keeping the beer cool and fresh for your drinking pleasure.

You might see growlers decorating the store which they used to offer to fill from tap from the bar but that’s no longer the case. Now they are just to make the store look prettier. Together with the colourful cans and the big wooden shelves it does look quite pretty in my opinion.

In the end this is a candy store for adults with plenty of choice and a constantly changing collection. Plenty of new stuff to buy and drink all the time! 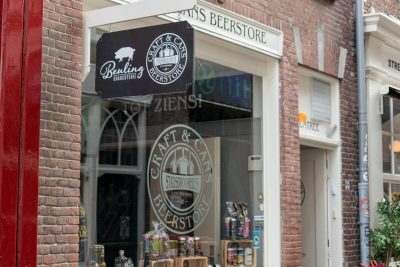 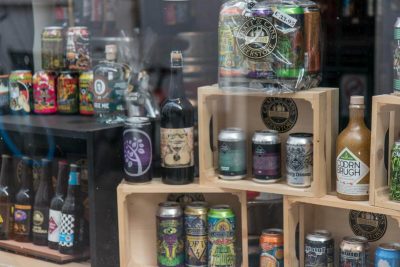 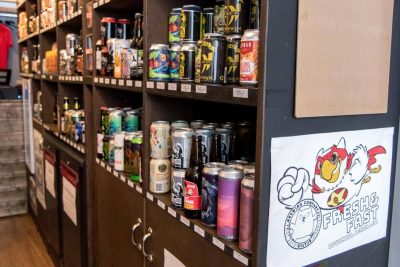 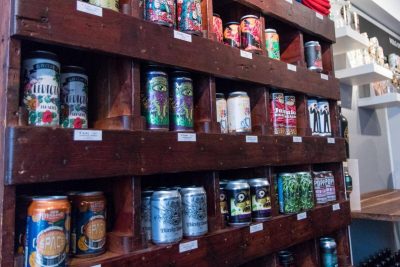 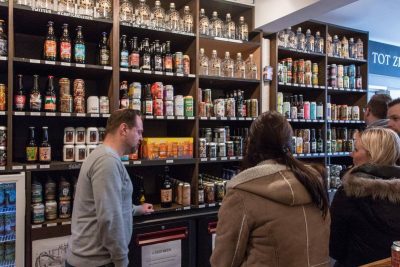 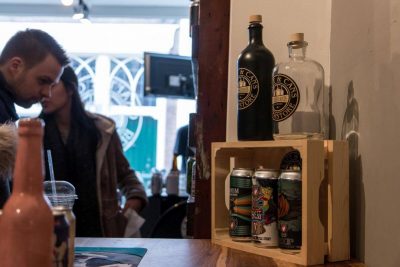 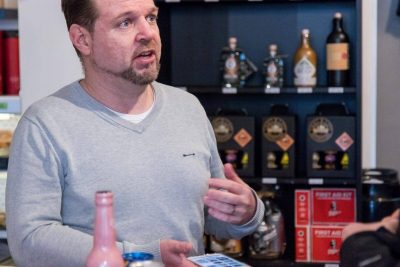 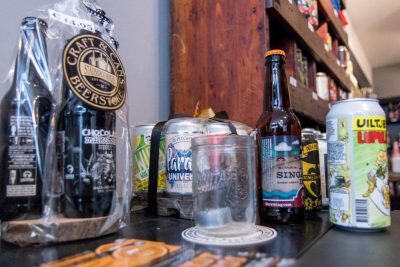 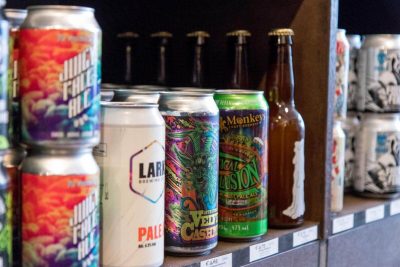 Nice review and photo’s. Cans are the future!