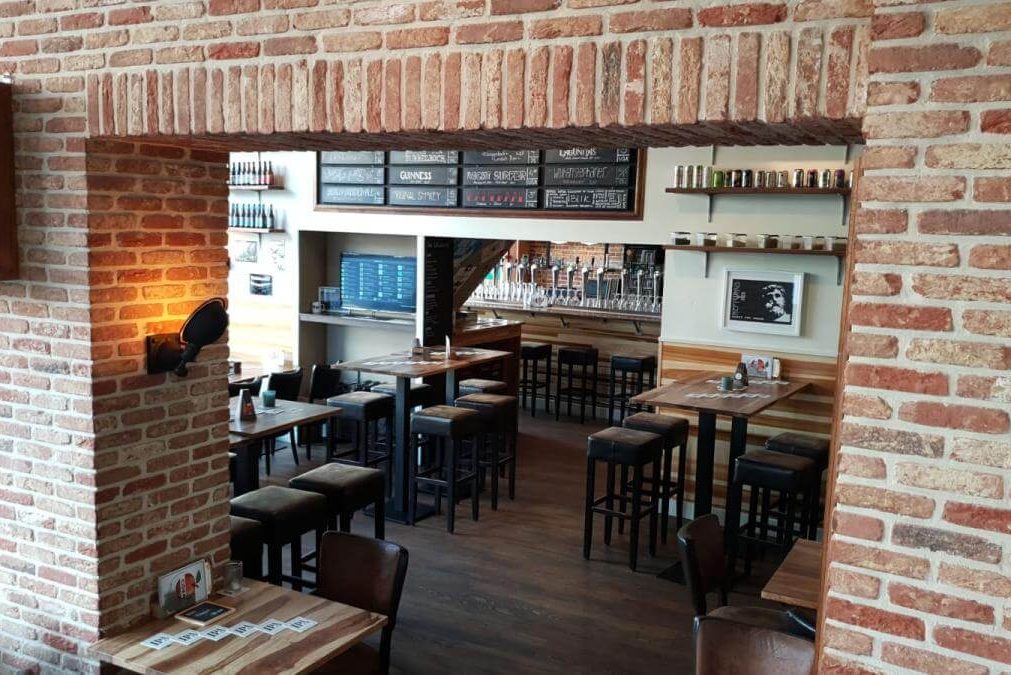 The beautiful old town of Leiden has it all. An old historic town center with lots of history and culture. A large population of young professionals and students. It’s perfectly situated between Amsterdam and The Hague. And close all sorts of outdoors recreation. What they also have is a place for craft beer lovers in the form of a brewpub called Het Stadsbrouwhuis (City Brewery if you translate it).

This cosy  brewpub serves full 3 course meals and has 26 taps with a wide variety of national and international beers. Six of these are dedicated to the beers that are brewed on location.

If you can’t find on tap what you are looking for then you can also browse around in the adjoining beer shop Craft & Cans. That makes this basically a bar and bottleshop at the same time. Two for one!

The shop has a wide variety of national and international beers on can and bottle. There’s also a growler filler with some more exclusive beers. Find something you like? Just ask for them to serve it to you inside of the bar. The atmosphere in the bar is very informal and relaxed. Lots of craft beer fans are regulars and are happy to share stories about their favorite beers and brewers.

Other subjects than beer are of course also on the table. For example I learned there that the Pilgrim Fathers lived in Leiden before they took a ship to cross the Atlantic. Nice connection to the American beers I import! 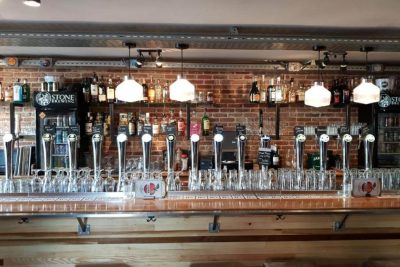 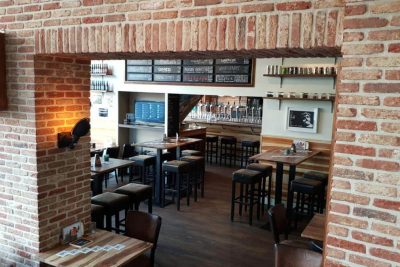 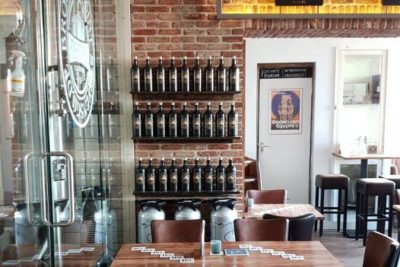 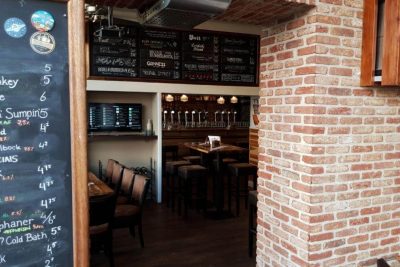 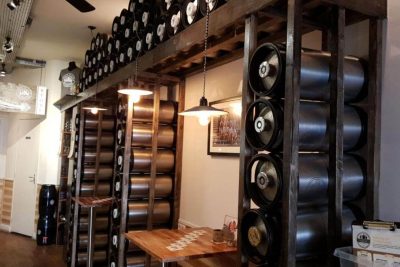