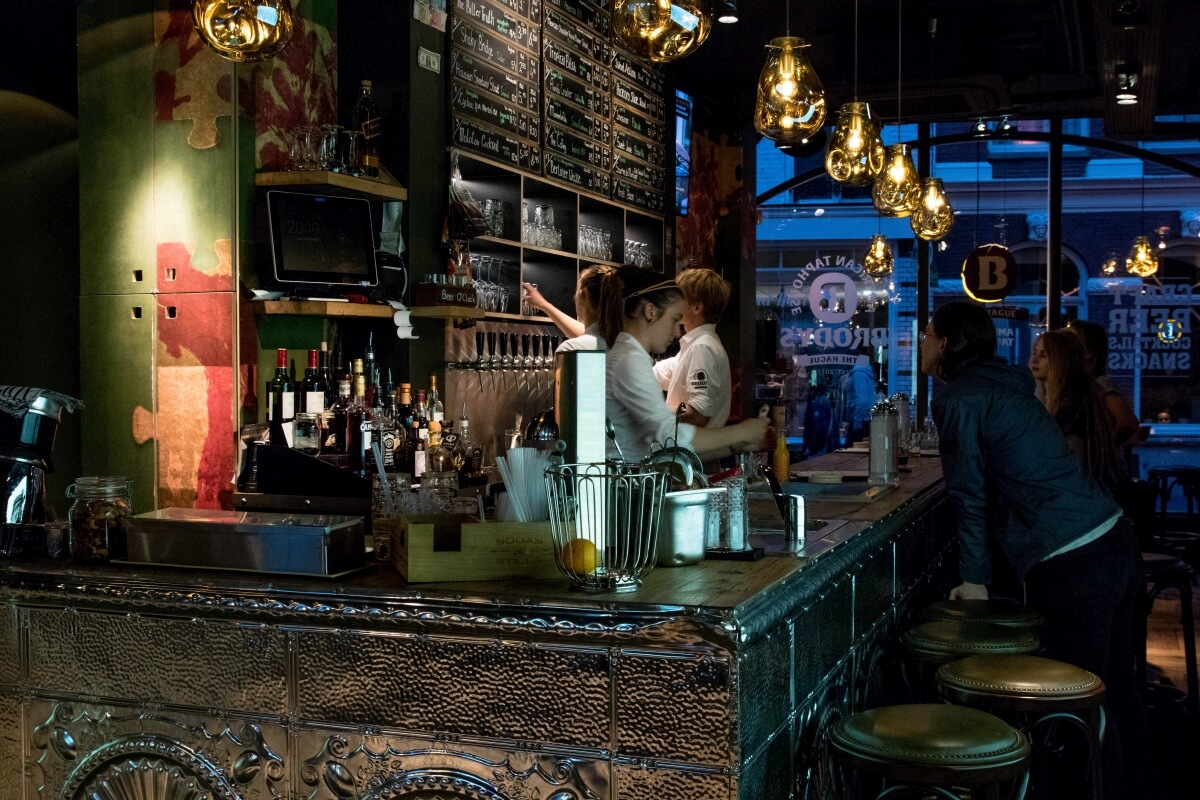 In 2017 two new craft beer bars opened in The Hague, Anna’s Bar and Brody’s American Taphouse and it’s the latter I want to hightlight. Most recently this location was a coffeeshop called Cremers but the owner decided to move that venue to the basement and the upstairs area became this new temple of hops which is of course completely smoke free.

Personally I think it was a smart move to open a beer bar that didn’t offer Belgian or Dutch beer (good as they might be) but to go with good American and Canadian beer. This nice wasn’t really represented yet in The Hague. They did introduce some local breweries and the odd Belgian into the mix later on but in general they offer what’s in the name, American beer (or perhaps I should say North American beer).

Let’s start with the look of the place which I think is pretty awesome. A lot of wood, metal, leather, glass…it makes for quite a sight with shiny surfaces and a lot of warmth. The eyecatcher is the bar with a metal front, a wood top and oversized lightbulbs shining down on it. Behind it is where the real magic happens with 25 taps of craft beer.

The beer is available in two glasses, 15cl and 25cl and I have to admit, in general it’s not cheap. The lovely decor and beer though justify that especially since a lot of the beer gets imported from halfway across the world. That’s how I see it anyway. It’s just the taps though, there is no beer in bottles available other than an alcohol free one. There is high quality liquor though and they make cocktails as well.

It’s possible to have the staff select a beer flight of 4 beers for you but there is no fixed price for it. It’s just the price of 4 small glasses added together. For the experienced craft beer drinker I would just recommend drinking small glasses and selecting them for yourself.

There is no kitchen so food is limited to snacks although they did add the option a few months ago of being able to order grilled cheese sandwiches. Those are actually pretty nice but not as good as those at Uiltje Bar in Haarlem but those are simply amazing. If you consider that a meal that means you are set for drinks and food at Brody’s now!

Another new addition this year is that they now have live music on Saturdays. On that night it’s also possible to get shaved by a barber while enjoying a beer. Being pampered while drinking beer? Sounds like heaven to me! I had to try it myself and besides the shave there is a small massage included as well. After this you are fresh faced and just generally refreshed when you go back to your seat. At the time of writing you can get this for the low price of €10,- which includes a small beer.

As you can read I like this place quite a bit. I wish it was a bit cheaper but then again, don’t we wish all things in life would be cheaper? At least craft beer is one of the more fun and delicious things to spend money on. 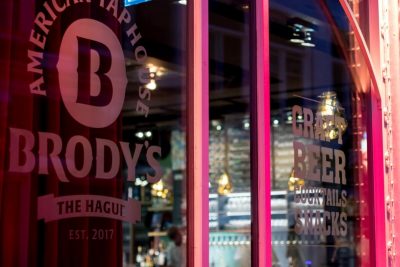 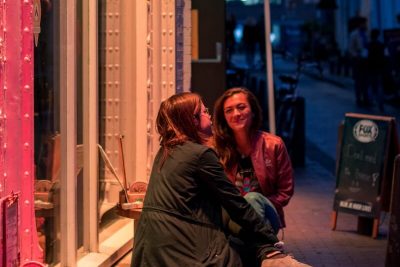 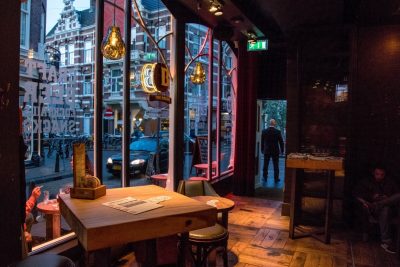 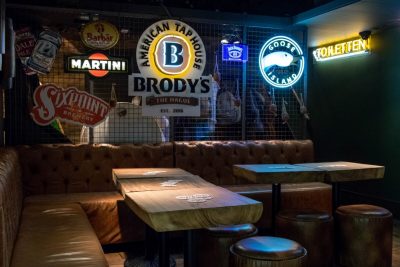 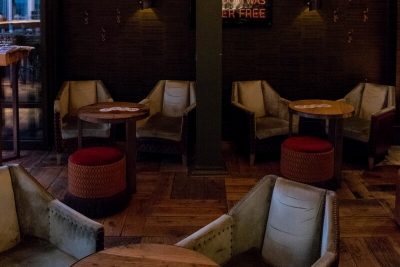 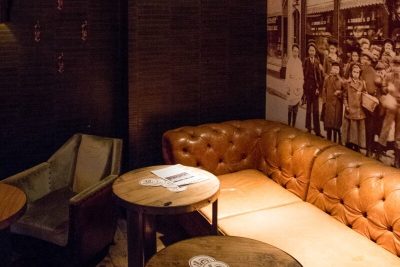 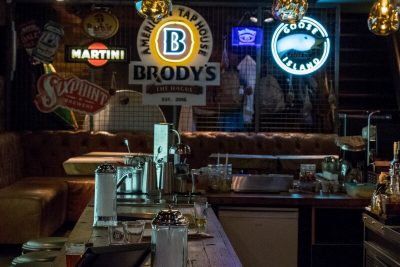 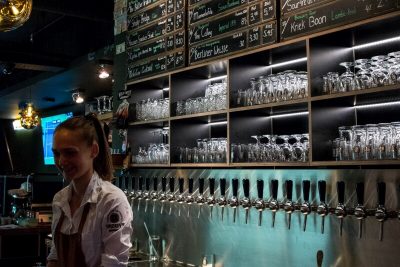 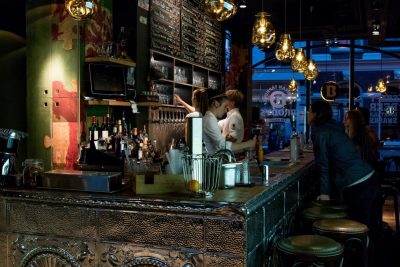 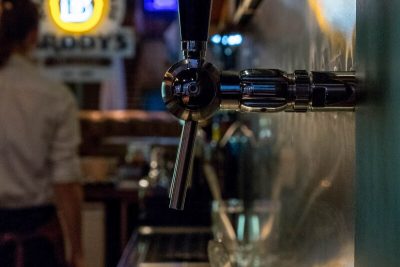 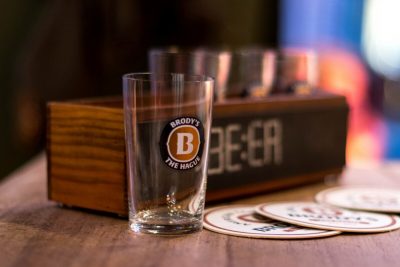 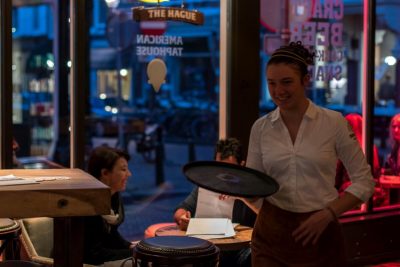