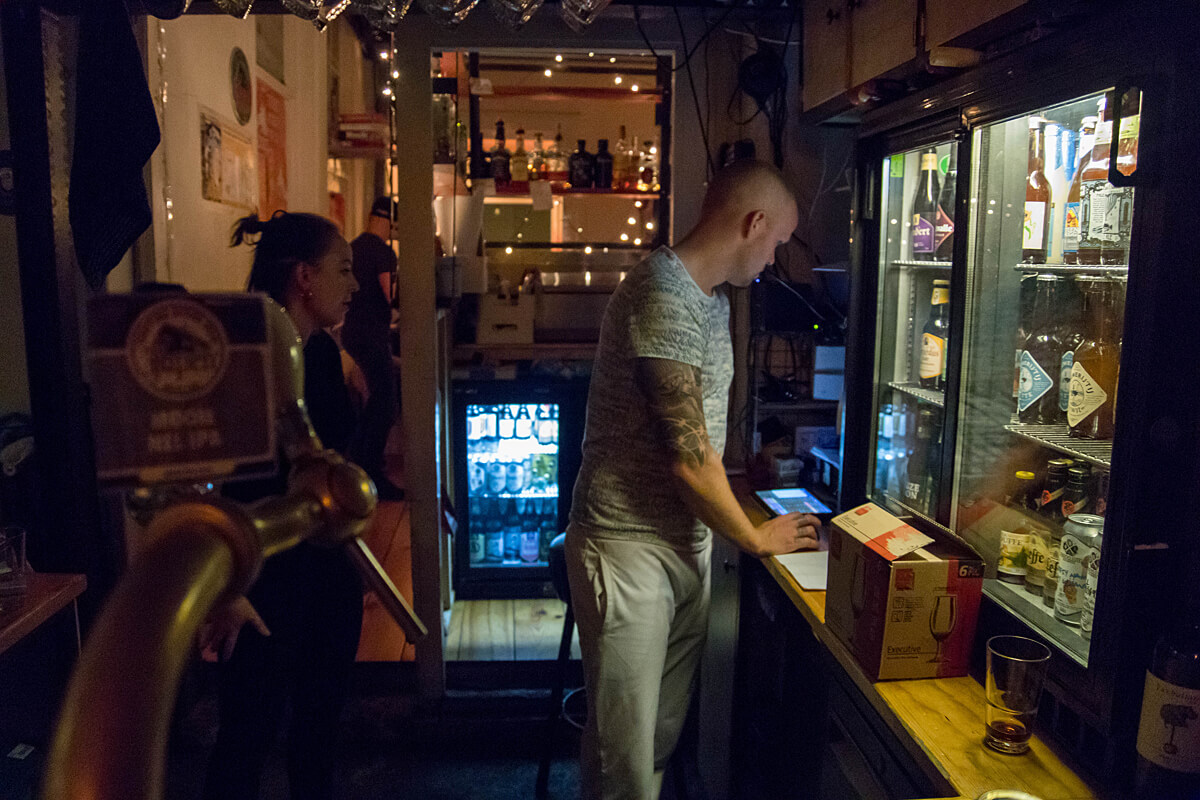 This bar might be the one I visit the most in the city I live in, The Hague. It looks a bit dingy but trust me, if you want any craft beer that was just released in The Netherlands you can get it here, especially if it’s a brewery the manager Jaap is a fan of. I’m of course talking about De Gekke Geit (or The Crazy Goat if you translate it).

You could also call the place by the name Hostel The Hague because that is what it says on their website but it’s more about the hostel there and less about the bar. I can’t really say anything about the quality of the hostel but then again, you’re here for beer!

As I mentioned it looks a bit dingy but the atmosphere is always fun. The crowd is mostly visitors of the hostel mixed with local regulars who have a good time. Jaap makes sure the atmosphere stays fun as well, he’s a great relaxed guy but you have to follow his rules unless you want to be banned. Everybody knows this though so I haven’t seen any trouble in the time I’ve been coming here on a regular basis.

There’s live music three times a week with different genres (I know there’s jazz on sundays, I always forget what they have on the other days) and 3 beers on tap. Ok, that tap selection is small and consists of their house beers (a pilsner and a blonde made for this bar) and a third beer, usually the Mooie Nel a.k.a. North Sea IPA from Jopen. I see most people slamming down half a liter glasses of their pilsner but I can’t blame them, it’s the cheapest option and still a way better pilsner than the stuff from most macro breweries.

The more interesting beer is in the fridge though and although a bit more expensive you can find some good beer there and the selection changes very regularly. It consists mostly of Dutch beer but good foreign brews can be found as well, just ask someone behind the bar or check Untappd for their current selection.

So yeah, come to De Gekke Geit and you might run into me. We can have a beer together! 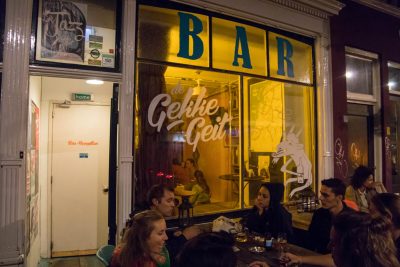 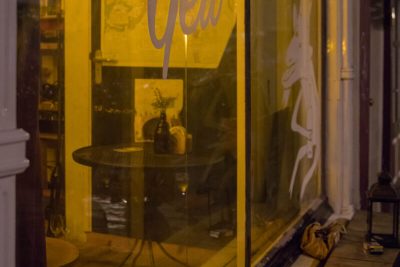 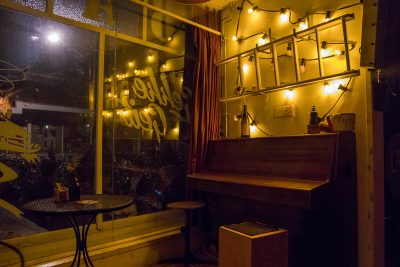 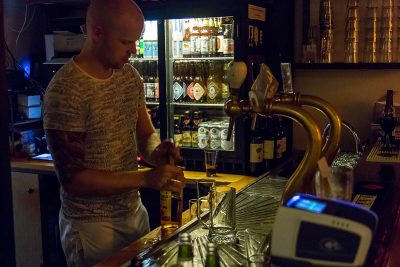 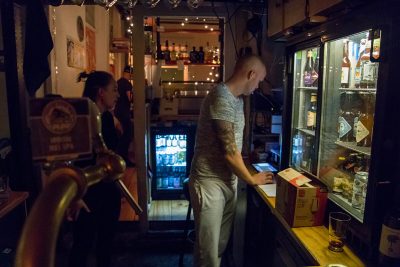 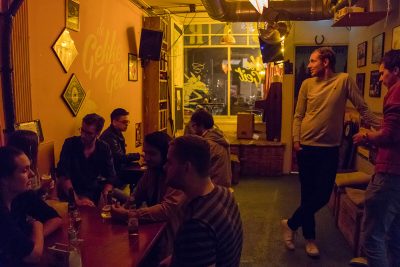 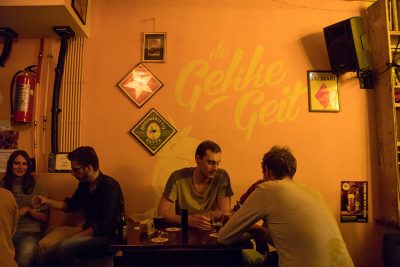 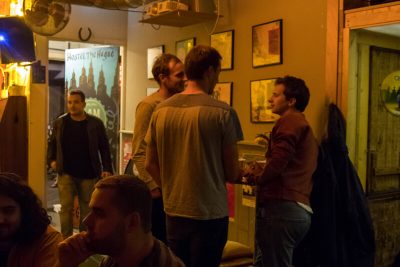 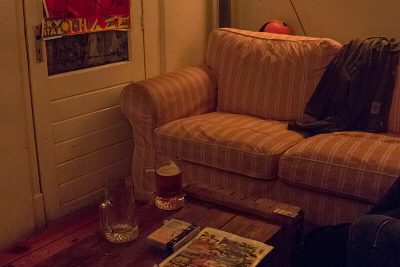 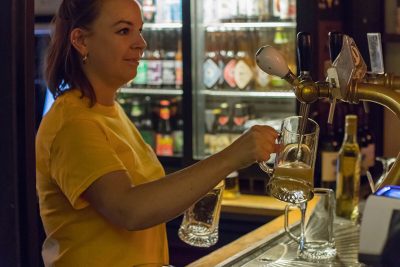 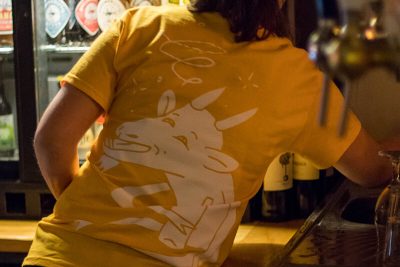