I’ll start off with a personal tangent before I go to the story of the owner of Dorst Craft Beer Shop. Before 2016 I was a regular customer at ABC Beers. This shop was run by Dean Southall and he also organised monthly beer tastings (often themed) where I met several people who I still try beer with once in a while. Due to various reasons he closed up shop at the start of 2016 and this left a bit of a void in the craft beer scene in The Hague. This void ended up being filled by two shops and the first one of these to open was Dorst.

That brings me to the story of Jamie and I can’t actually start talking about his shop without the backstory behind his choices to open up his business. He’s actually a big climbing fan and at a hall he worked at he met Ramses Snoeij of Ramses Brouwerij. Ramses convinced them to start stocking his beer at the bar of the hall and he often claimed to be thirsty after climbing, or ‘Dorst!’ in Dutch which lead the later name of the shop. Climbing is still something Jamie is very passionate about.

He saw a lot of potential in craft beer and when he discovered the trouble Ramses went through to get his beer to bars and shops he decided to start a wholesale business in 2015 that grew to represent a total of 15 breweries. At the moment this wholesale business doesn’t exist anymore.

Seeing even more chances for his own business Jamie moved from middle man to retailer. This was partly due to him wanting flexible hours to be there for his son. His choice of location ended up being the Boekhorststraat. This street used to be quite upscale in 1940’s but has since then has really gone downhill. The shops that are located there now do try to change this and organise events together on a regular basis. This reputation also leads to lower prices for more space so near the centre of The Hague.

All this backstory leads to October 1st 2016 when the shop was officially opened with a party. Yours truly actually ended up being the first paying customer of the shop and I drop by once in a while to get some of the new beers in the collection. The kinds of parties like the opening party where drinking is allowed on the premises are only possible three times a year which usually are Kingsday and two other dates like the shop’s birthday.

This finally brings me to the beer. Other than some regular Dutch breweries there is also a lot of foreign brews to be found on the shelves and in the fridges of the shop. Yes, fridges! Everything on the shelves is also chilled so you can immediately take it home and drink it. The collection is based on Jamie’s personal preferences but in general I see a lot of Scandinavian and Baltic stuff here. These change a lot though so who knows from which country the next beer comes?

This shop is also where Niki (another writer on this website) works part-time but for obvious reasons I thought it would be better to write this article myself. Sorry Niki! Besides her Jamie also has other trusted friends that take over when he’s otherwise engaged. This leads to the shop being open 5 days a week (Wednesday to Sunday) including a few days till 20:00. Drop by and you can meet Jamie, Niki or one of the other people that can guide you through the beers of Dorst Craft Beer Shop. 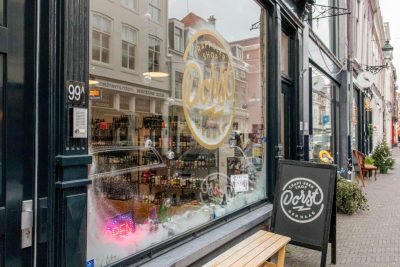 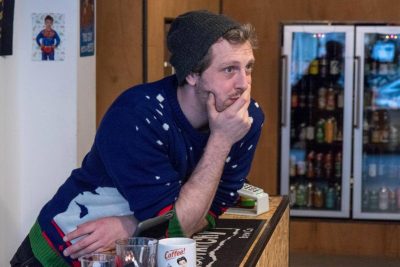 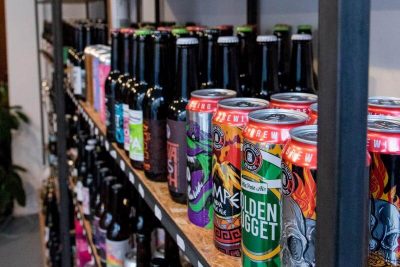 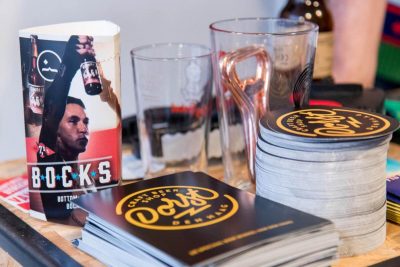 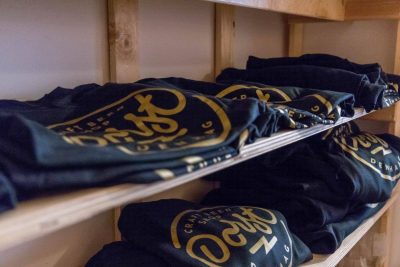 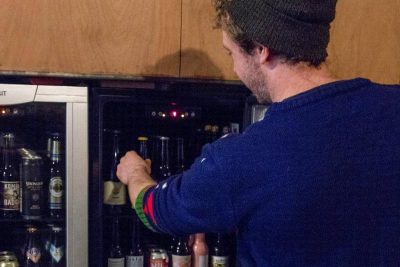 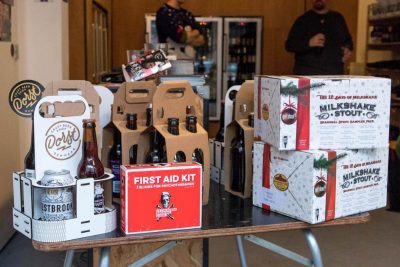