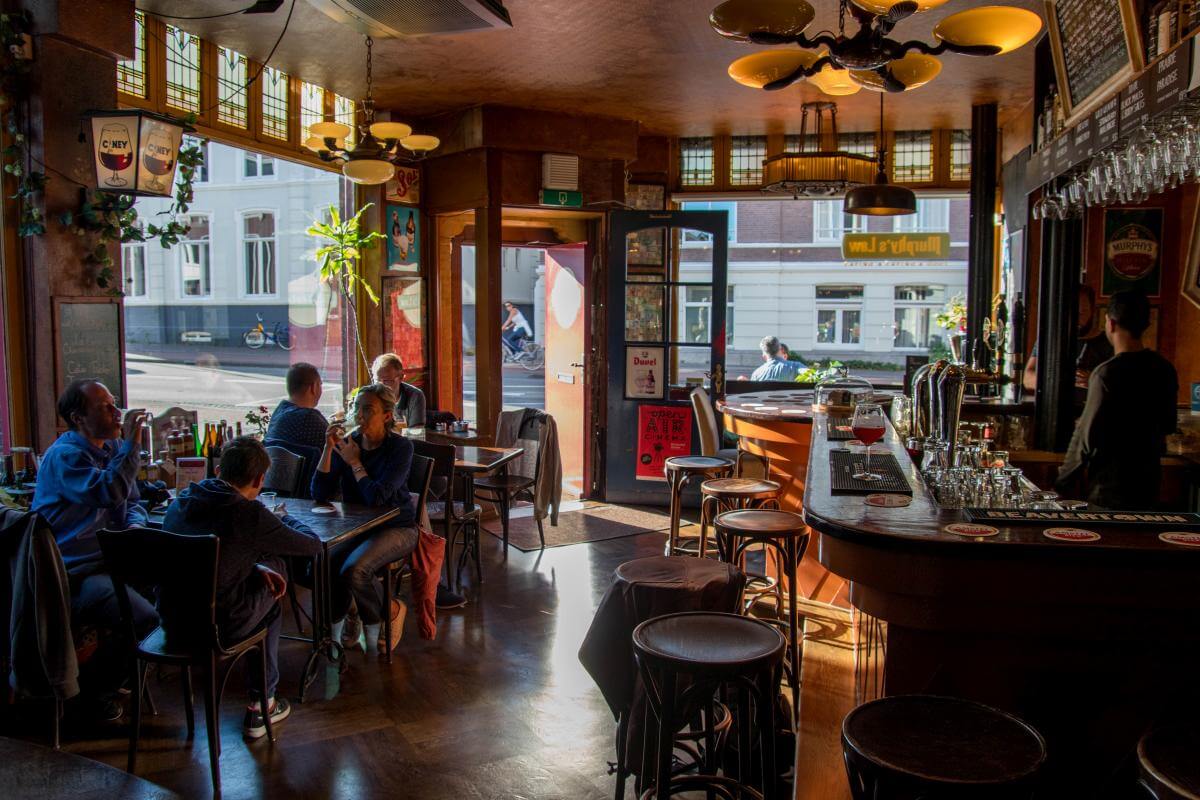 Murphy’s Law is a bar outside of the city centre of The Hague. Going by the name and two of the taps (they serve Murphy’s Red and Murphy’s Stout) you’d think this is an Irish pub but it’s not. If anything this is a jazz bar with live music at least 4 nights a week. Better yet, there is a lot of craft beer available!

The current owner Nizam took over the place in 2010 and he’s a big beer lover himself. There are regular bottle shares in bars in The Hague and most of them are held in this bar. Why? Well, because Nizam doesn’t mind us (yes, I’m part of that group) drinking our own beer in his bar…as long as we make sure he gets to try as many of them as possible as well.

Since Nizam owns the place he’s been really building the reputation of his place, intentional or not. By now I think (and many other people in the city will agree) Murphy’s Law might have the best beer selection in the city. There are 9 taps of which 6 rotate regularly. The 3 standard taps are not that interesting to us beer geeks since it’s the already mentioned two Murphy’s beers and Amstel pilsener.

The other 6 though! There are regular British and Scandinavian beers on tap. Just a few breweries I’ve seen recently are Buxton, The Kernel and To Øl. Together with some of the better Dutch breweries the draft list is quite good in my opinion. THere are also fridges full of bottled beers…and canned beers. I do have to say that some of them can get quite expensive but a lot of these beers are worth it for sure. You can see their current list on Untappd.

There are snacks but no real meals other than Elaine’s stew. Not sure how often that’s available or if it’s any good since I never tried it. The snacks I’ve tried are good though!

What else can I mention about this place? Well, other than all that beery goodness the place also stocks over 50 different whiskeys. Just an amazing place all round to get your drink on! 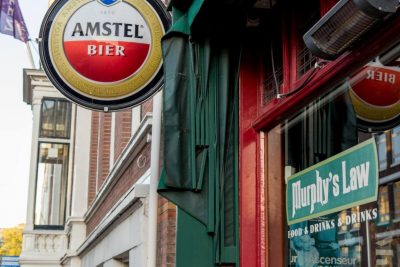 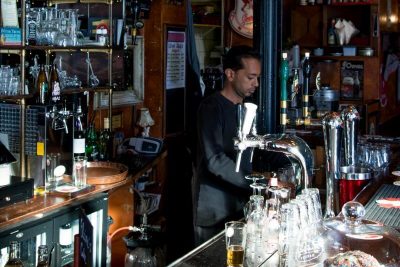 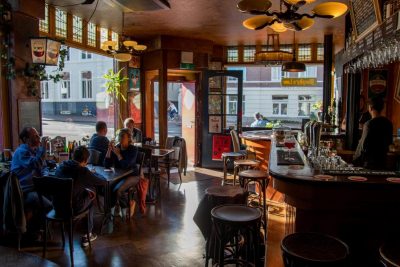 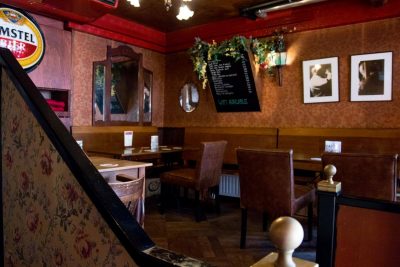 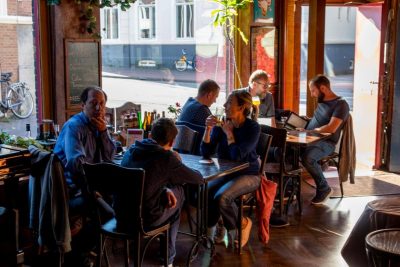 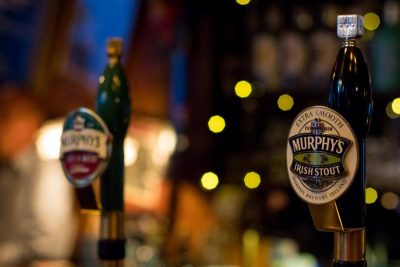 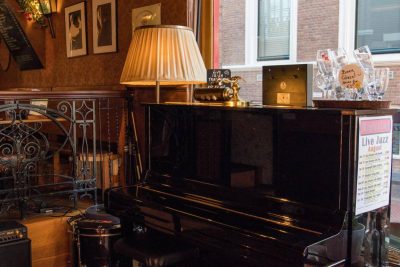 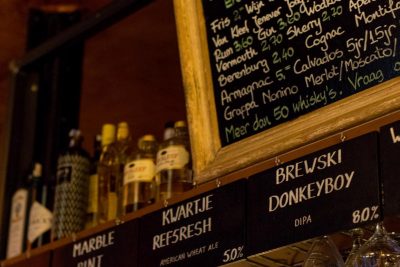 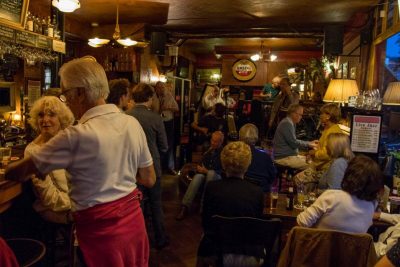